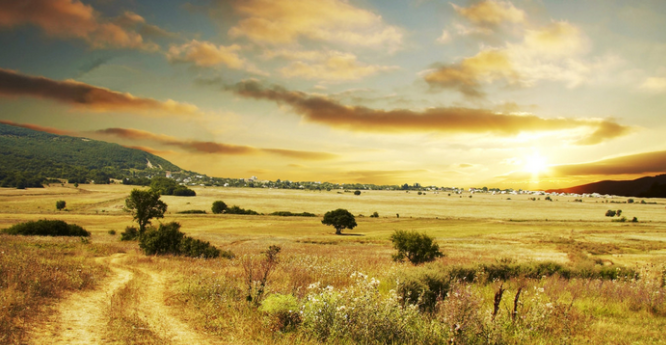 This is a vast and magical land, where there are all kinds of wild animals and plants, as well as rich underground minerals. When it comes to Africa, people always think of wildness, vastness, and freedom. But you may not know that in addition to the chronic water shortage, electricity is also extremely scarce in Africa, with only 20% of people having access to electricity. Therefore, power outage in South Africa is a looming question for its people.

Due to the extreme imbalance of power development, there are power supply problems even in countries and regions such as Egypt, South Africa, and other developed countries.

Countries such as Ethiopia, Angola, and Madagascar, although they have basic power systems, have poor power supply capacity and often face power outages. The coverage of electricity users, near the Malagasy capital, can reach 40%, but the overall coverage is miserably about 20%, making power outages a common occurrence. 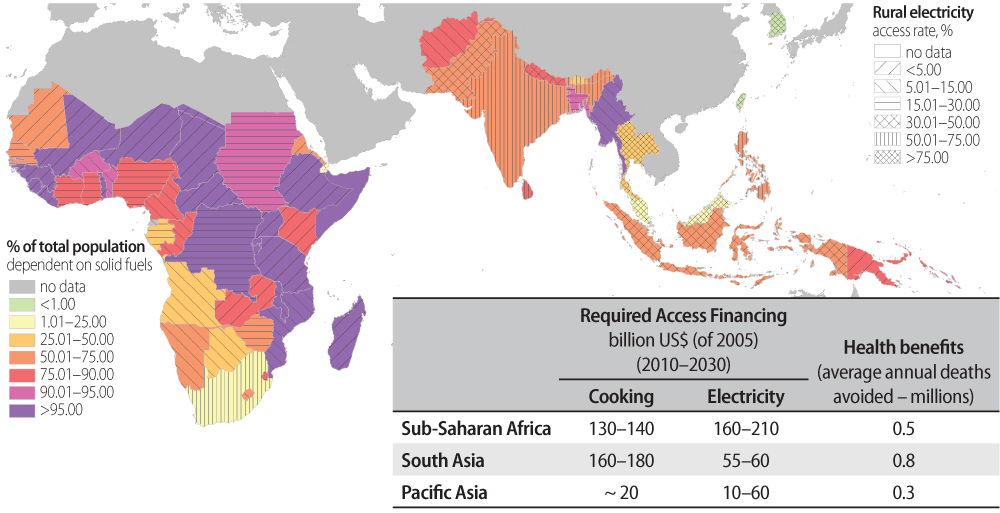 In fact, from the perspective of energy supply, the development potential of Africa’s solar energy industry is undoubtedly second to none in the world. Africa owns vast land, with only high mountains on the northwest and southeast edges, 75 percent of the area is plateaus and plains, and the average sunshine is nearly 12 hours a day, 3000 hours a year. In recent years, Africa has gradually become the world’s largest potential market for solar power generation.

A wealth of solar energy to choose from as the primary premise, the real guarantee of solar energy to play its role is the increasingly perfected energy storage system, as the acquisition of solar energy will be affected by a variety of uncontrollable factors. In the field of energy storage battery, lithium battery has developed rapidly in recent years and has a huge potential market, in which a kind of material called lithium iron phosphate plays an important role to facilitate the development of lithium battery. 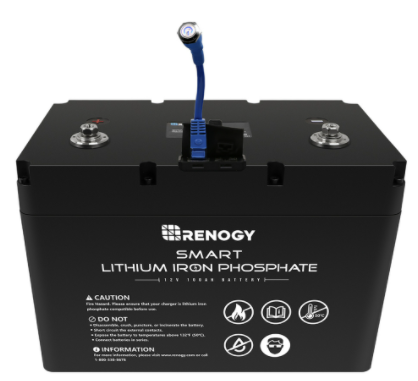 The features of lithium iron phosphate underlie its wide applications:

The answer to what is lithium iron phosphate offers a glimpse into the functions and advantages of this kind of battery.

When choosing batteries, people often face the dilemma of choosing a lead-acid battery or lithium battery. Thus, it is necessary to compare those two.