In the past, winter had always been synonymous with darkness, coldness, and suffering. However, recent centuries have witnessed remarkable improvements in the technology of the energy generation and exploration as human civilization progresses, which enables people to relish warmth and brightness even in the harsh winters.

Unfortunately, after a hard winter of 2020 since the pandemic, the issues of energy shortage escalating to a new level this winter, due to a screw of problems, is conceived to pose huge challenges to the UK, namely, British people are very much likely to face blackouts in this hard, cold winter. Multiple reasons have contributed to this plight:

With winter approaching, people’s demand for electricity tops out and outstrips supplies. The price of gas, which makes up over a third of the UK’s electricity production, has quadrupled since the start of the year and has increased sharply in the past few months. What’s worse is that two of Britain’s energy companies with 1.5 million customers recently collapsed as they struggled to operate due to the gas prices soaring again. 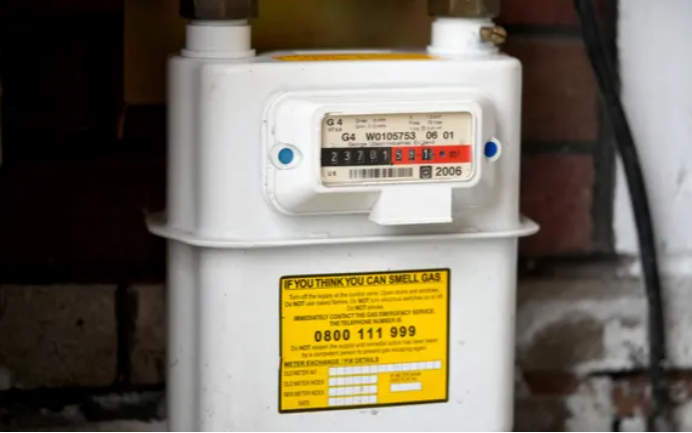 China has always occupied the largest percentage in the energy market. As economies begin to recover from the fallout of the pandemic, its surging demand for energy supply beckons. Estimations earlier this year were that China’s demand for gas was likely to rise to 360 billion cubic metres (Bcm) this year, which means that China’s imports of gas via super-chilled tankers were expected to surge by almost a fifth, while fewer shipments were to travel to Europe from countries such as Qatar.

It is reported that less than 1% of Europe’s stored energy is held by the UK, leaving it extremely vulnerable to any unexpected changes in the energy market. The low amounts of gas storage capabilities can be attributed to the menacing energy crisis. 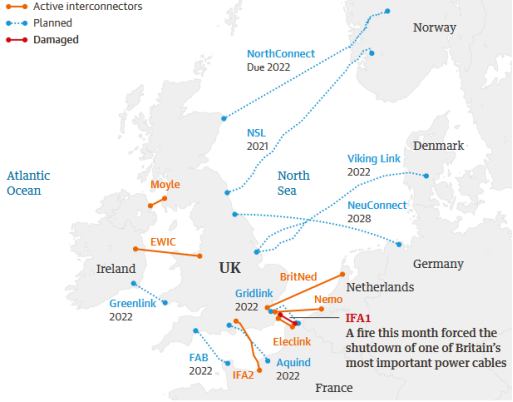 The UK has long approached its energy problems with nuclear energy but the current situation necessitates an overhaul. According to reports, two of its 13 operational nuclear reactors are closing in 2022 and a further 4 are scheduled to retire by the end of 2024.

This winter is supposed to be tough for Britain, but not with solar energy. What is solar energy? How does it work to generate electricity?

Well, solar energy is the radiation from the Sun capable of producing heat, causing chemical reactions, or generating electricity. The total amount of solar power is anticipated to meet all future energy needs, if appropriately harnessed. Through the lens of market prospect and sustainable development, solar power is deemed to have a promising future as an environment-friendly and inexhaustible resource, compared to those traditional ones, for instance, fossil fuels coal, petroleum, and natural gas. The energy from the Sun is strikingly powerful, and the sunlight is by far the largest source of energy received by Earth. Solar radiation may be converted directly into electricity by solar cells (photovoltaic cells). In such cells, a small electric voltage is generated when light strikes the junction between a metal and a semiconductor (such as silicon) or the junction between two different semiconductors. The power generated by a single photovoltaic cell is typically only about two watts. By connecting large numbers of individual cells together, however, as in solar-panel arrays, hundreds or even thousands of kilowatts of electric power can be generated in a solar electric plant or in a large household array. 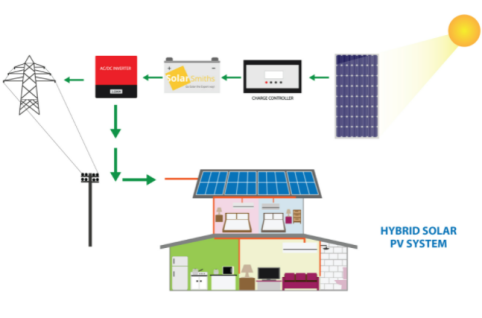 It is easy to understand that sunlight plays a significant role in the process of generating electricity. Sunshine duration, therefore, underlies the overall amount of energy. The prevalent worries that will the solar panels produce enough energy in the winter stem from the natural law that daytime is short and the temperature drops in winters. Then, here comes the reckless conclusion that the UK can hardly avail itself of solar power in the winter because of those natural phenomena. It is a fair question, but also a misconception.

Solar power can still be a reliable and resilient source of renewable energy even in colder northern countries with rainy climates. First of all, solar panels are made up of photovoltaic (PV) cells, which are special units usually made out of silicon. These PV cells contain electrons that are energized when they’re hit by particles of light, called photons. This energy is, in turn, converted into usable electric current within the cell. As for concerns about low temperature, it is the sunlight, not the sun’s heat, that takes effect to generate energy. In effect, solar cells have better performances during cold times just like most electrical appliances. Yet, the benefits brought by the low temperature will, indeed, be offset by the shorter sunshine duration in the winter. However, there is a truth that can not be avoided solar cells will still produce a surprising amount of power, even on a day that’s less than clear and sunny. This is because solar cells can use direct or diffuse light. Direct light is solar radiation traveling in a straight line from the sun to the earth, whereas diffuse light has been scattered by particles in the atmosphere such as rainy clouds before it reaches the earth. By and large, in a bid to ease the pain of lack of energy in Britain, more efforts should be rendered to utilize solar power to make up the gap.

Despite the benefits discussed above, solar energy is also conducive to sustainable development with example since the process of exploiting solar power is cost-saving and pollution-free. Besides, installing solar panels is both easy and convenient. More importantly, what stands out the most is its inexhaustible supply, which is so meaningful and advantageous that people can work flat out to take advantage of solar power without compromising the ability of future generations to meet their needs.

Solar power is also the best option when it comes to the cost-performance of economic investment. Apart from its natural traits of cost-saving, in light of improvements to technology, renewable energies, especially solar energy, have entered a virtuous cycle of falling costs. There is no doubt that investment in solar energy will yield fruitful results.