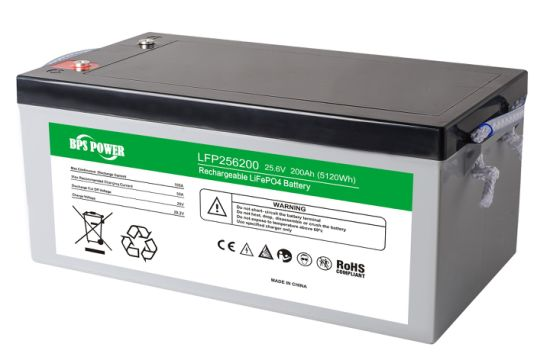 With the demand for electric vehicles growing explosively in the coming decades, the need for a way to recycle the old batteries has grown too. Some battery factories and recycling experts have begun forming collaborations to tackle the impending problem. The main goal is to make the recycling of the battery competitive and profitable.

Lithium batteries are used to power different devices such as cars, power grids, to laptops and contain valuable metals and other materials that can be recovered, processed, and reused. Lithium batteries power the lives of millions of people each day. 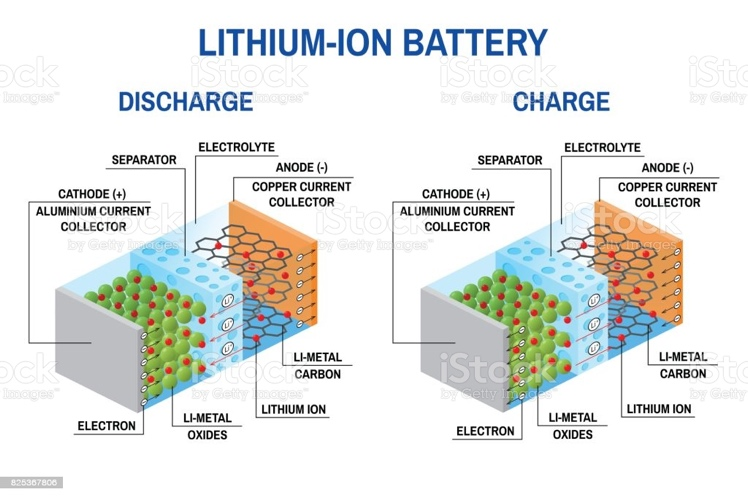 Lithium is what scientists consider energy-dense, packing a powerful punch relative to its size and weight. The most common concepts with batteries are energy density and power density. Energy density is measured in watt-hours per kilogram and is the amount of energy the battery can store. Power density is measured in watts per kilogram and is the amount of power that can be generated by the Lithium-ion batteries generate power by utilizing chemical reactions. When batteries are discharged and charged, lithium ions move back and forth between the electrolyte cathode and anode inside of the batteries. However, this can be a dangerous part of it, since it might causes fires or explosions if they are charged not correctly.

One of the main reasons to recycle Lithium batteries is due to its negative environmental effects that contaminate the soil and groundwater, threatening the ecosystems and human health in general. The mining of lithium has been linked to the decline of vegetation, a temperature rise, and a drought increase in the national reserve area. The political downside of mining lithium is that 50% of the world’s production of cobalt comes from the Democratic Republic of the Congo and is tied to armed conflict, illegal mining, human rights abuses, and harmful environmental practices.

Recycling the batteries adds political and economic benefits and reduces the quantity of material going into landfills. Multiple recycling life reduces the pollution into the environment and the need for mineral material.

As the world looks on to transition to electrify vehicles and store renewable power, it has become a concern on where and how to make use of the current batteries. Battery factories all over the world are now seeking to recycle used ones in order to solve the material shortage. The main challenges that come with recycling the current lithium batteries are due to economic factors. “There are many reasons why Li-ion battery recycling is not yet a universally well-established practice,” says Linda L. Gaines of Argonne National Laboratory.

Electric car manufacturers such as Nissan have begun reusing and repurposing their batteries in several different ways to help reduce energy expenditure during mining and the waste each battery creates at the end of its life. Several labs and scientists have also been working on refining more efficient recycling methods to eventually standardize an eco-friendly way to recycle the batteries. The materials recovered and refurbished from the old batteries could potentially be used to make new batteries which will lower the manufacturing costs. 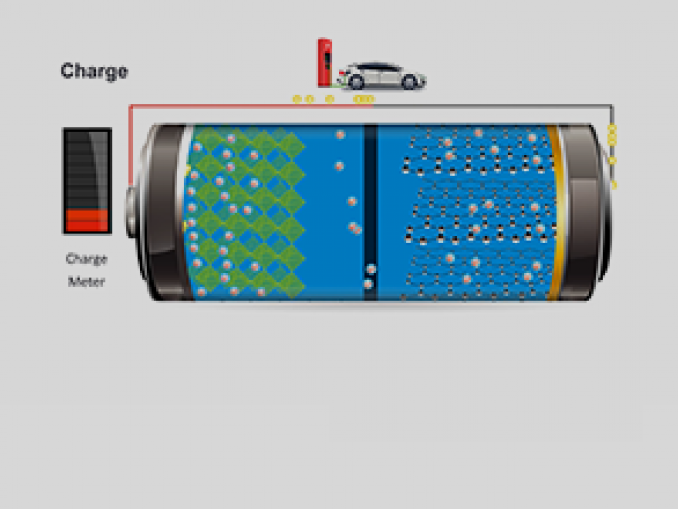 The majority of these “plans” are at their early stages, but the market demands are fast-growing. The goal is to encourage entrepreneurs to find innovative solutions for collecting and storing discarded lithium batteries and transport them to recycling centers to turn old batteries into new ones. It would be better to recover the battery instead of recovering the materials there is inside. We need to find a way of recycling the lithium batteries with the introduction of electric vehicles into the automotive industry, the batteries can be put to proper use in areas such as engineering and manufacturing to power machine tools.

Both General Motors and Audi are planning to manufacture electric vehicles within the next ten years and many other major auto companies are following suit. General Motors announced it plans to stop selling gas-power vehicles by 2035 while Audi’s goal is stopping the production of gas-powered vehicles by 2033. In fact, according to BloombergNEF, two-thirds of the world’s passenger vehicle sales will be electric by 2040.

China is currently the largest producer of lithium batteries and is subsequently ahead in recycling them as well. The mined minerals are largely processed in China and then shipped to other factories around the world that produce EV batteries.

United States startup companies such as Ascend Elements claim they can turn spent lithium-ion batteries into ones that are better than new; longer-lasting, faster-charging, and less-polluting. The startup takes thousands of pounds of lithium-ion batteries from cellphones, power tools, laptops, and EVs and shreds the giving the worn-out energy cells new life, making EVs more sustainable and cheaper, too. Once the shredded material goes through a series of sieves, it emerges as a fine powder known as “black mass.” It also recovers almost 100% of the metals and produces no toxic waste. With solutions such as this, the recycled energy cells could also provide the U.S. with an added measure of energy independence.

Improving Lithium battery recycling and ultimately making their parts reusable will reinfuse value into the Li batteries already out there, because it can give the most precious parts of Li batteries, like the cathode and anode, a second life. This could significantly offset the energy, waste, and costs associated with manufacturing them. As demand for electric vehicles continues in the coming decades, the need for a way to recycle their batteries will grow as well.